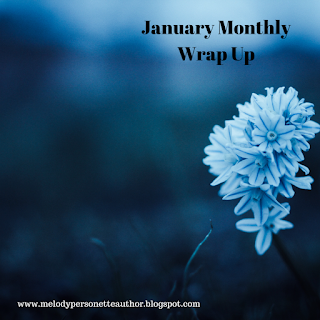 Wow! The first month of the year is coming to a close already.

This has been a pretty interesting month for me. I feel like January is a month of transition and figuring stuff out for a lot of people. It's the start of a new year and everyone's making new goals and implementing new schedules and plans. There have been lots of ups and downs, lots of introspection and figuring things out and lots of work that got done.

January Writing: I did a lot of writing in Golden Touch this month! I love this book so much... It's probably the most "me" book I've ever written as Victoria Schwab would say. She was talking on her Instagram a few days ago about The Invincible Life of Addie Larue (her adult book coming out this year) and how this book has the most of her in it than any of her other books. And as I read Golden Touch I really feel that. This book has the most me, the most of myself in it than any of the other books I've written. It's both scary and amazing and I both want to share it with the whole world and keep it all to myself because it feels so vulnerable. Overall, I'm loving every moment of writing this book. It's all coming together so perfectly.

The same... can not be said for Cursed haha. I've enjoyed working on it, but it's definitely been a difficult experience. Sequels are always so hard for me. It took me like two years to write and rewrite and edit and revise Project Hellion, so I don't know why I thought Cursed would be any different. Luckily though, this book isn't taking me two years. It's just taken me a few extra months to figure things out. I finished the dreaded read through last week and am finally feeling like I'm making progress on the story this week.

January Reading: My January reading has been sort of pitiful... I have been the slowest reader in the past few months! Like ridiculously slow! But I've had a lot going on, so I guess it's OK... 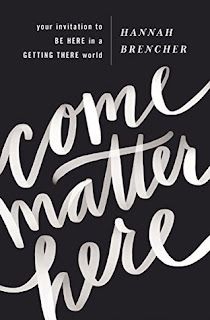 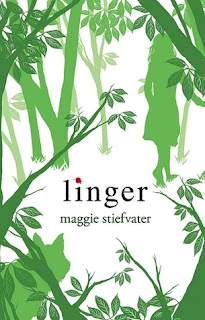 I also read Linger (the sequel to Shiver) this month and absolutely loved it! Uph, I love this series so much. I keep saying that, but its true! Sam and Grace and Cole and Isabel are the absolute best! Maggie Stiefvater is such an out of the box kind of writer and I love every minute of it. 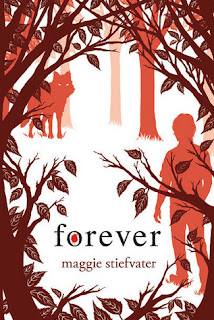 I started Forever (the final book in the trilogy) and even though it's taking me forever to read it, I'm loving it too. Sam and Grace are swoonworthy and their romance is TVD-level epicness. Cole is the character I thought I'd hate but actually ended up loving and rooting for. 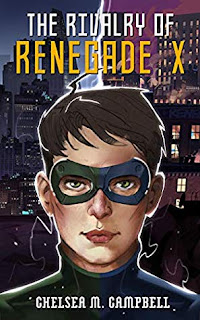 Also! Because I love the Renegade X series so much and Chelsea M. Campbell came out with the next installment this month, I started reading that too. I just love Damien a whole lot. He's hilarious and fantastic in every way and this next one promises to be just as awesome as the last four.


January Life Stuff: I started a new indefinite babysitting job. I get to watch one of the sweetest and funniest little girls every Friday morning. If things work out well in the next few months, I might get to watch her a few other days in the week too depending on what happens. I tried to make that work with my Wednesday childcare job and... it didn't work out the way I was hoping. It felt overwhelming just with classes going on and having the Friday morning thing too. My anxiety may be better under control but I still get stressed and overwhelmed pretty easily (its a work in progress haha). Plus... working with kids you're pretty much guaranteed to get some sort of sickness and I can't risk that with class stuff and this new Friday gig. So that was a little disappointing, but I know it's for the best.

I drove more than I've ever driven before. I made learning to drive a priority this month and it really paid off. If I keep at it like this through the rest of Spring and Summer, I think I'll be ready to take the driver test in August. Maybe even June or July. :)

I also made God a priority this month. Every morning I read my Bible and I pray. Every day either in the morning or night or the middle of the day I journal or prayer journal or both. It's been really amazing to feel the leaps and bounds in that relationship with Him. I feel closer to Him than I have in a really, really long time and it's just an awesome feeling.

Looking Forward to February: One of my little brother's birthday's is in February. He was born the day after Valentine's Day and he'll be thirteen this year! 😱 I can't even believe it. But I am looking forward to celebrating that with him and everyone. Also, I'm pretty sure To All the Boys I've Loved Before: P.S. I Still Love You is coming out the week of Valentine's Day! I adored To All the Boys and I can't wait for the next one!! Lara Jean is one of the best and most relatable characters!

The Clone Wars season 7 comes out February 21st and I am absolutely freaking out! They just released the final trailer for that last week. It all looks so amazing. We get to see young adult Ahsoka! Maul is back and that's just absolutely perfect in every way. I love his character so much in Clone Wars and Rebels. And him and Ahsoka fighting it out? That'll be epic! There's just so much in that trailer I am so excited for. I already know I'm going to cry. I cry every time I watch the end of season 5 of Clone Wars and I know there is definitely going to be some tear jerking scenes between Ahsoka and Anakin in this final season. I'm so ready for it!

I plan to finish edits on Cursed and polish that up and have it ready for some beta readers. Hopefully there will be a cover reveal in February too. Probably near the end of February. I also would be happy if I could finish the first draft of Golden Touch (even though I kind of don't want this first draft to ever end haha).

Also, I'd like to finally finish Forever and start reading Chosen by Kiersten White. I want to keep making driving a priority and read through all of Deuteronomy too.

So, yeah, that was my January!


How did your January go? Also, what was your first read of the year?

~ Include the graphic Madeline made.
~ Answer the Questions
~ Tag some other people if you feel so inclined
Let's jump right into this!
Would you rather...
Train with demigods for the summer at Camp Halfblood OR attend Hogwarts to learn some spells for a semester?
How is this even a question? ;) Camp Halfblood of course! I adore the Percy Jackson series, so I would do just about anything to be a halfblood for the Summer. The real question is, who would my parent be?? My enneagram four side who loves being special and different wants me to be a kid of one of the big three... maybe Hades just to make myself extra special and unique from everyone else ;) But most likely I'd end up being like a Posiedon kid... or if we're being real probably Apollo cuz I'm a writer and all that, even though …
8 comments
Read more