May 31, 2018
Guess what!! The cover for Project Hellion is finished and I can not wait to share it with you guys!! I hope you love it as much as I do cuz I am seriously freaking out! My mom (she does all of my covers) did a fantastic, amazing job!! :D


So here it is (with the synopsis of course)!! 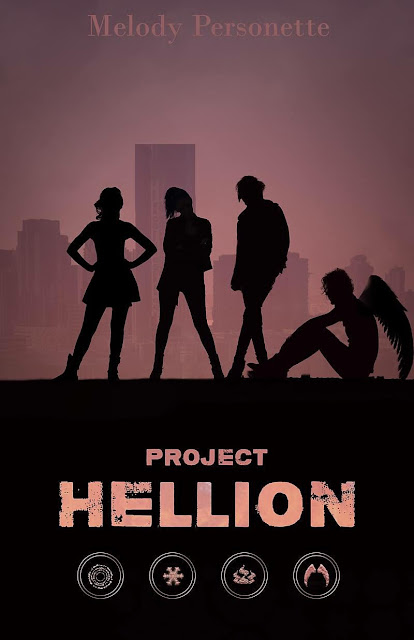 Oh my goodness! How awesome is that?? It looks amazing and I can't wait to share the book with you guys. The back cover and spine still needs work, but that shouldn't take long. To give myself some extra time to check over it and edit it some more and just make sure it is perfect, Project Hellion will be out by the end of July and considering that I hadn't planned for it to be ready till December this year, I'd say that is some pretty good timing! I know Weapon Icean hasn't been on Amazon in paperback in a while cuz there have been some technical difficulties with CreateSpace and everything, so I plan to get it back up there in time for Project Hellion's release. I'm also thinking of doing some book box giveaways with both books inside it and some merch stuff?? Still thinking that over, but that would be pretty awesome.

Anyways! Is that cover epic or what??!! Let me know below in the comments! Have an awesome week everyone!