September 14, 2017
Hey everyone! So, there was no post on Wednesday. It's been a busy week with classes and I'm trying a new Bible study/class at my church on Tuesday nights, which is usually when I wrote my blog posts or am finishing them up so I'm going to have to figure out a new day and time to write my posts. I did guest post on Kara Swanson's blog this week and you can find it Here, about self-care for writers so go check that out!

Anyways, here's the final installment of The Lost Wildling. I had so much fun writing this short story and have had the characters of Robin and Naomi in my head for quite some time, but never got around to writing them down. I hope you've enjoyed their little story as much as I have! 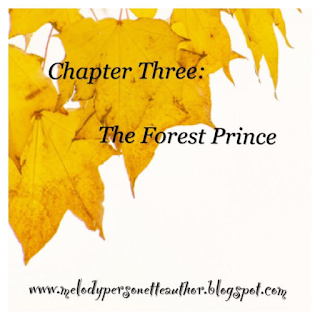