Doctor Who: A New Fan is Born

January 06, 2016
I could only think of one way to start off the new year and that is with two words: 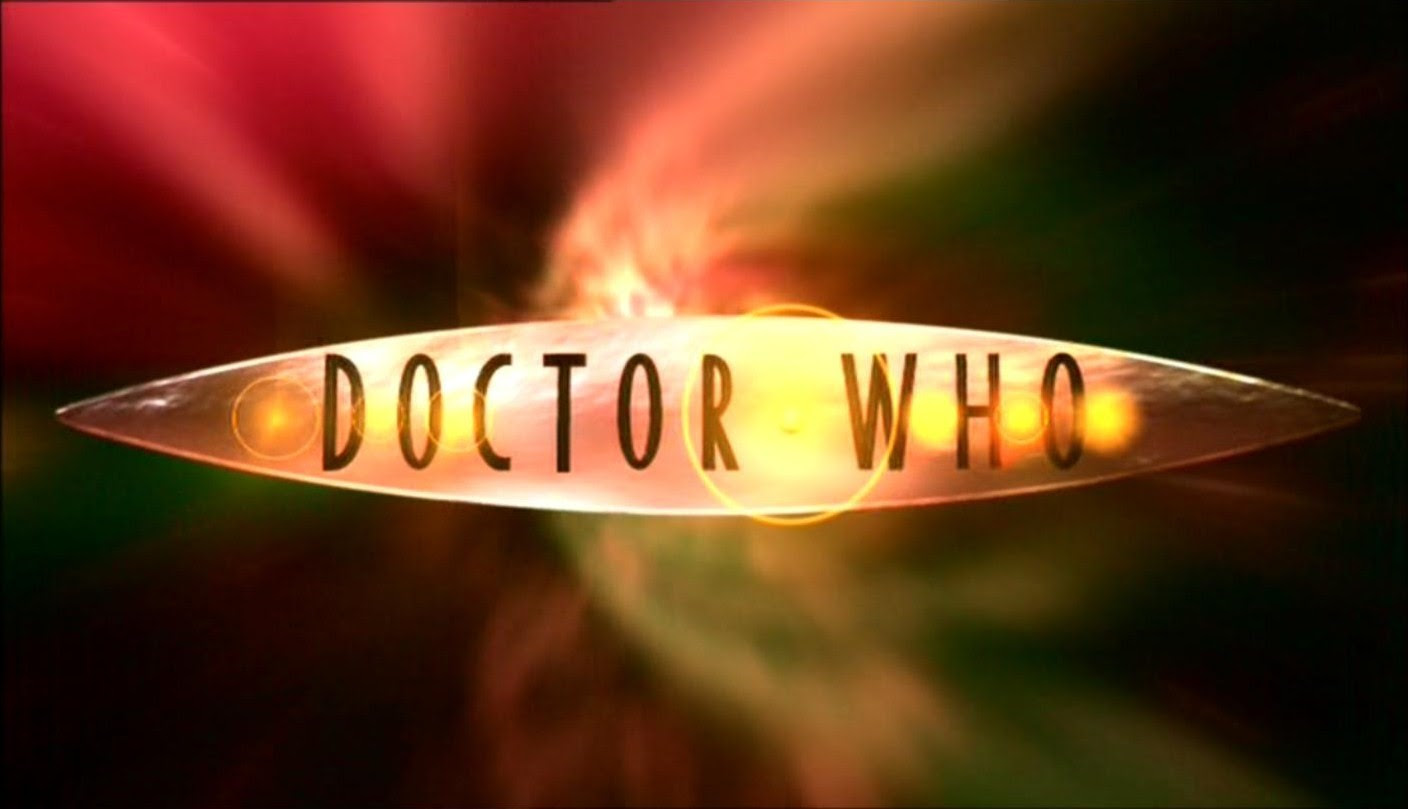 So, I am a new fan. I've heard the words Doctor Who uttered on the lips of many and half the people that I call friends watch the show. A while back I had no shows. To have no shows to watch is like... having no air to breath or water to drink for me. It is critical for my sanity that I have shows to watch.

And so I found myself surfing through Netflix and Hulu in desperation. Doctor Who stuck out to me like it has countless of other times but I scrolled past because I had already promised myself I would never watch it. Never! It sounded too weird and whack for me -- and that's saying something because I live on weird and whack! -- and besides I like my main characters to look the same and be consistent through the show. Doctor Who didn't do that. The main character the Doctor changed faces, personality, and voice every few seasons! And I thought that would drive me crazy, drive me to never lay eyes on that show.

I skipped over it and I'm pretty sure I found something else to watch or even rewatch on my favorite list on Netflix. What made me give in and watch the first episode that changed my perspective on life forever?

At my grandfather's funeral (yeah not the happiest of times) I saw my cousin Tess and I was catching up to her when she mentioned Doctor Who. My friend Amy has mentioned the show, people at my youth group has talked about the Doctor and I threw my hands in exasperation when she started gushing about the show. Surely, every person on the planet had watched that show but me! I couldn't stand it. I needed to know what the big deal was. I needed to watch that show if only so I could say I had tried.

So, after seeing Tess and then not having any shows to watch I stared at the image of the Doctor on Netflix, closed my eyes and pushed the first episode called Rose.

My life changed forever after that. ;)

(I found this gif and... somehow it just seemed to appropriately fit right here.)

Now I'm on season... nine I believe and there have been moments of going on and off because the Doctor has regenerated or a companion has changed but I haven't been able to look away. Not since Rose and Nine fought mannequins together in the first episode.

From a still relatively new fan's perspective (I binged big time...) I can't recommend the show because of all the feels! Seriously, it is painful to watch your beloved Doctor that you have grown to love and cherish regenerate into a new face. And it's almost as unbearable to watch his companions be ripped away from him in new and horrible ways. The writers of that show are either geniuses or just... pure evil (I haven't decided yet).

And yet I can't recommend the show enough. From nine to twelve the doctor is hilarious in his own different ways. It's always bitter sweet to watch him get used to his new body (*cough* *cough* The Eleventh Hour) and his relationships with his companions are the best and usually end up being pretty funny and awesome. The Doctor and his companions always end up having epic relationships. Not just he bumped into Rose, Martha, Donna, Amy or Clara and that's it. No they all have chemistry with him and they all are unique, different and have a special place in the Doctor's hearts.

That's what drew me into the crazy show full of weird aliens and planets. Not just the Doctor but his awesome very human companions and the chemistry they shared with their Doctor.

Ummm... I think I'm rambling now so I should probably stop. But I suppose this could be called a review. So go on Netflix and binge watch Doctor Who right now!! Or for the sake of your emotions don't...! Either way consider me a devoted new fan and follower of the Doctor who will be waiting for a mad man and his blue box to come and take me for the rest of my life.

Hope you don't think I'm too weird now that I've shown my true feelings for Doctor Who but if your a fan and if you've watched the show you'll understand.

(P.S. Excuse all the completely random gifs in this post because I couldn't choose where they should go but they needed to be in here because well... their Doctor Who gifs that's why.)

Have you ever seen Doctor Who? What do you think of it? Who's your favorite companion?