Dex from Keeper of the Lost Cities: 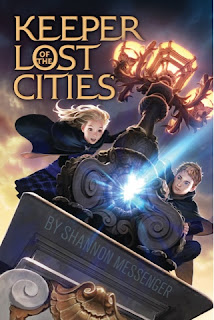 Dex is a great supporting character. He's there for Sophie from the very beginning (besides Fitz) and I feel like Dex was Sophie's first real friend that made her comfortable in the elven world that she is whisked away to. He's quirky and funny and super smart. Unlike the other characters I would categorize him as a bit of a nerd/geek but a spunky nerd/geek who's loyal and kind and fun. He's always there for Sophie when she needs to talk or just needs a hug.

Puck from The Sisters Grimm: 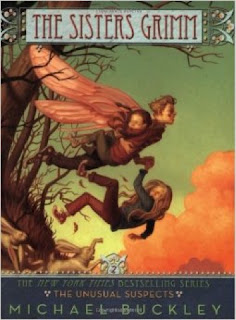 The Sisters Grimm series and I go way back. I can't even remember when I started reading the series but I know that I loved and still do love it. One of the most important supporting characters that is in every book from the beginning is Puck -- king of all criminals and pranksters and everything in between -- who at first uses the sisters and their grandmother for free food and housing but by the end of the first book he's more like family that anything else. Why is he one of my favorite supporting characters? Because he and Sabrina (the protagonist) have a great chemistry and history by the end of the series that I adore. He's always there and always loyal, ready to protect the sisters (especially Sabrina) with his life. 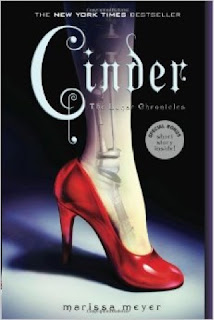 What can I say about Iko other than she's the best robotic sidekick ever? She's Cinder's best friend and she accepts Cinder for who she is. Whenever Cinder needs to talk machinery or boys or some other craziness she's always there (especially when it comes to boy talk). She's vain and is always thinking rather shallow things like her body or boys or clothes but I love her nonetheless. 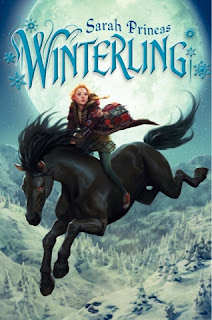 Ok, now I might have a screaming fit because I adore Rook! He is like one of my favorite supporting characters ever! Why? Because he's mysterious and at first kind of mean to Fer (the main character) but as the series progresses he starts to open up to her and let her see that he's not only a trickster but that he has a good side too. He also becomes extremely loyal to her, willing to do anything to protect her and he knows her better than anyone else. 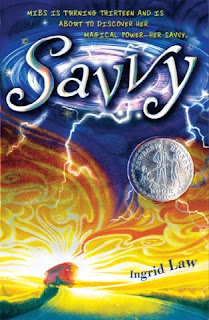 Now in this book there are a lot of supporting characters but the most important ones would be Fish, Bobby (that's a girl's name), Will, and Samson. The most influential one in the whole Savvy book would probably be Fish who's Mibs' (the heroine) big brother. He's always looking out for her and making sure that she's safe and that no one is being mean to her. Fish is the typical overprotective big brother but with one small twist. He can control the weather with his emotions. I love him to death though because of his great personality and willingness to follow his little sister across the country to keep her safe.

So there you have it. Some of my favorite supporting characters. As you can see most of them are middle grade but who cares right? I adore the middle grade genre and the larger than life characters that live inside of beautifully vibrant worlds.

Have a great weekend everyone!!

What do you think of these characters? Do you know them or do you have other favorites? Who's your favorite characters in your latest WIP or read?

July 15, 2020
Happy Wednesday!
Did you know that Noah was a conspiracy theorist of his time? People thought he was crazy for building an Ark when there was no storm or rain or even a hint of a flood in sight! He suffered name calling, ridicule, shame and hatred because he was speaking out and following his Lord’s commands. I was reading through Hebrews the other day and under the section about faith Noah was there. In Hebrews there's an entire chapter - chapter 11 - called Faith in Action and the author lists one Old Testament character after another and their faith in God and what they did to put that faith into action. Near the top of that list is Noah. It says, "By faith Noah, when warned about things not yet seen, in holy fear built an ark to save his family. By his faith he condemned the world and became heir of the righteousness that is in keeping with faith." His faith in God was so great that he built an ark when God told him to as the rest of the world peered up at the sky, s…
4 comments
Read more