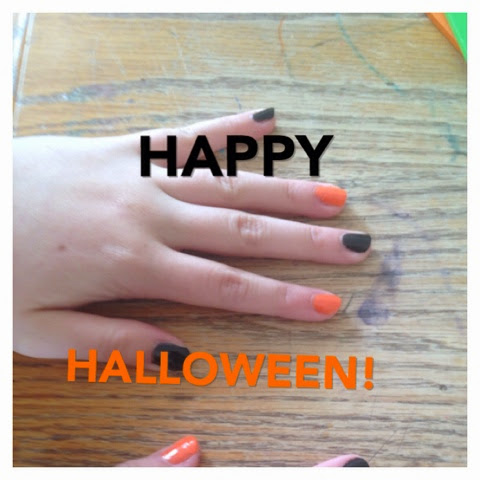 So I have talked some with my parents around this time about Halloween and how you should celebrate it. First of all let me give you some history on Halloween. It's the first day of Allhallowtide. Allhallowtide or Hallowmas is a Western Christian observance of All Hallow's Eve, All Saints' Day and All Souls' Day that lasts from October 31 to November 2.
Hallowmas is a time to remember the dead, including martyrs, saints, and faithful departed Christians. Also there was a custom called souling where people would make small cakes and treats that they called souls and would hand them out to children and the poor which went from door to door. Each soul eaten would represent a soul being freed from Purgatory.
(Just so you know I don't believe in any of this. I do Halloween for the candy. :)
Souling is said to be the origin of trick-or-treating. Wearing costumes came from a thing called guising that originated from Scotland where "masqueraders" in disguise with lanterns made of scooped out turnips would go from house to house to be rewarded with cakes and fruits.

Anyway I believe that you can be a Christian without celebrating any of the old traditions or pagan traditions. You just have to have the right mind. Its fun to dress up and get candy. To go to Halloween parties and hang out with friends. That's about the extent that I think of Halloween. A night where I get to dress up and look awesome while getting candy. How much fun is that?

What do you believe when it comes to Halloween? What are you dressing up as?